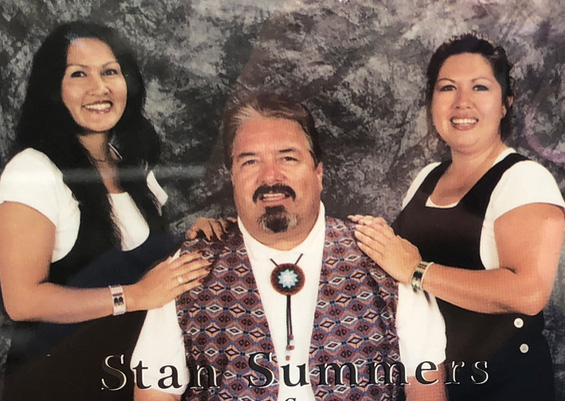 Stan is of Miwok-Mission heritage from his ancestral home in the Owens Valley of California. He is a pastor and evangelist who has traveled extensively in the Western United States as well as overseas in Europe, New Zealand and the Philippines. In the years previous to his becoming a Christian he wrote secular music. He was asked to be a contracted songwriter when he was 20 yrs old. During the time of his preparing to sign a contract with a recording company, Stan became a born again Christian. He felt he had to make a decision about writing secular songs/music or write for the Glory of God. Of course, his decision was to write for the Lord and since 1969, Stan has continued writing and playing music for the Lord. Stan has written over 400 songs for the ministry.

One of the songs, written about 20 yrs ago called, “Don’t Stop Now” is included on his latest CD, “Walkin’ In Fire”. One of the influential artists who motivated Stan was Bob Dylan, especially during the time that Bob Dylan was writing Christian music.

Another song covered by a number of different artists is “More to Me” which Stan wrote in the late seventies. “It is still one of the most requested songs that I sing.” Stan says, “I remember when I was about ten years old walking down the dirt road where we lived on the Paiute Indian Reservation and making up songs”.

SCROLL BELOW TO VIEW, LISTEN & BUY ALL ALBUMS
All albums & songs are available for purchase on iTunes, Apple Music and Spotify. 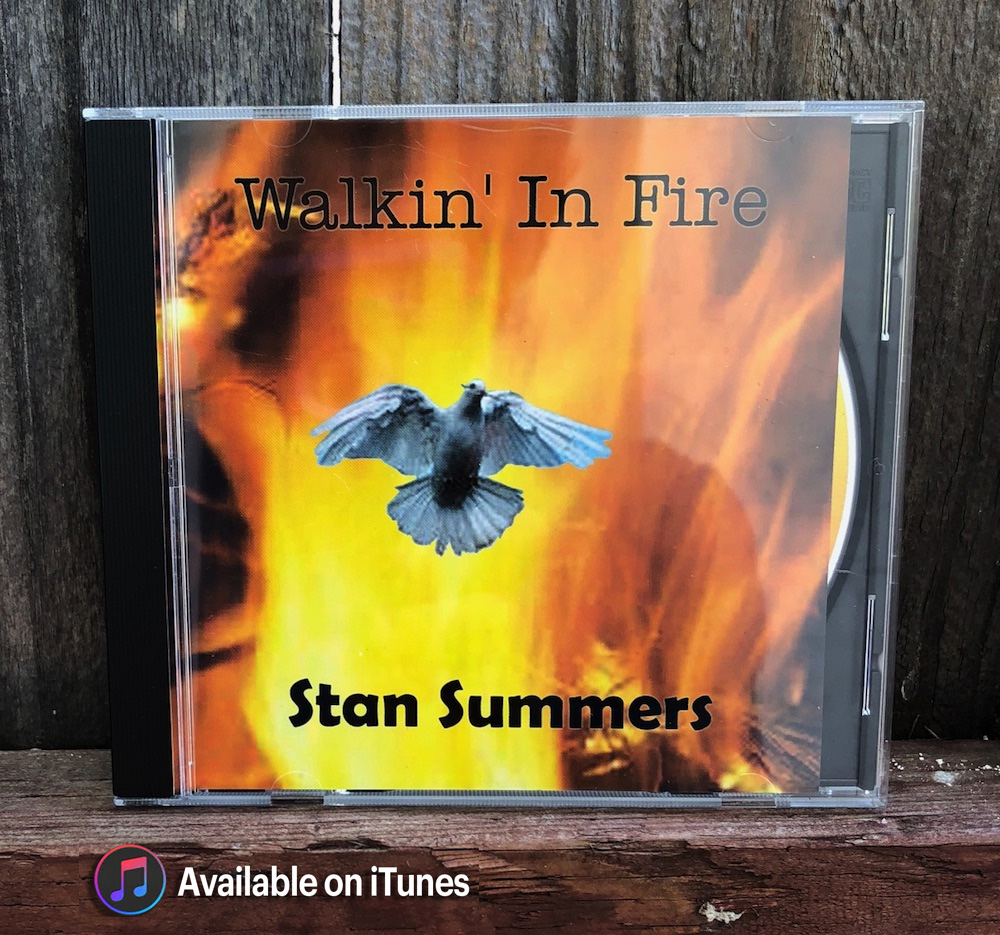 This CD won The Native American Music Awards-Best Independent Recording, in 2004, A wonderful Album filled with music that will touch your soul and most of all give you Hope. 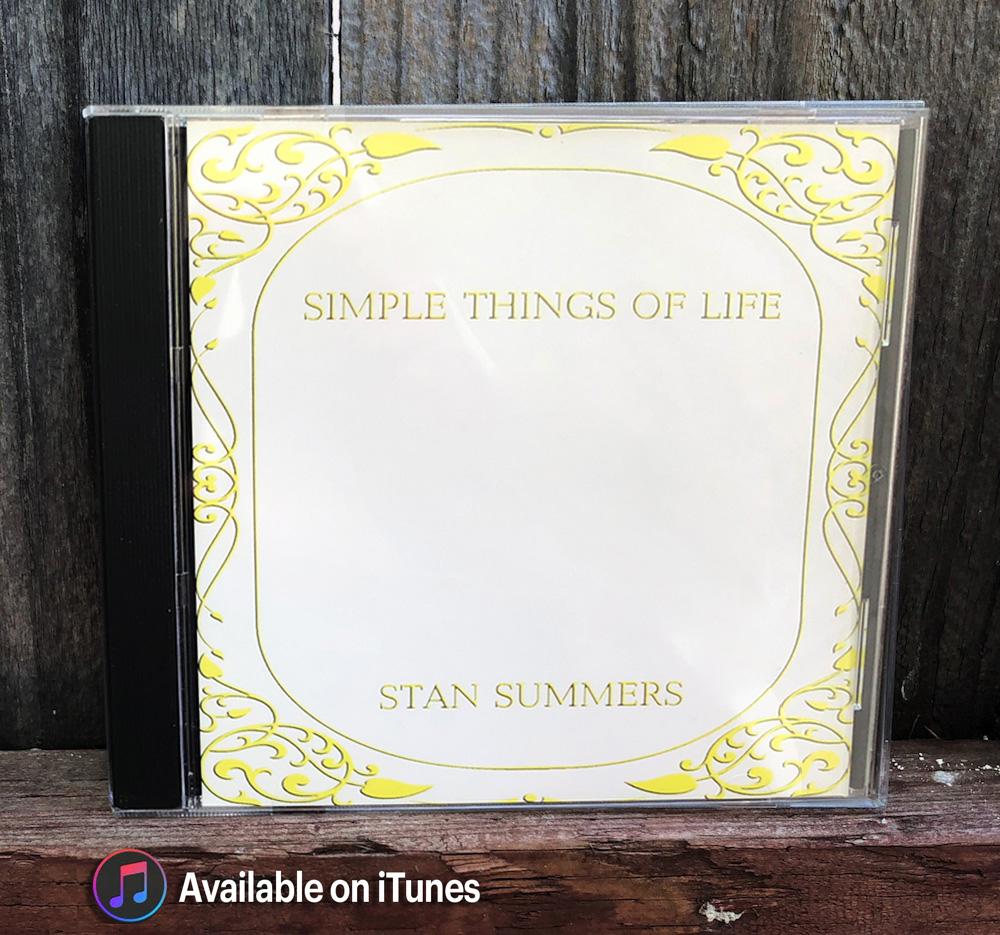 The light of Christ shines through in each of these songs. This latest CD is surely Stan’s best to date. New album Simple Things of Life is nominated for Gospel Inspirational and Best Songwriter by The Native American Music Awards. 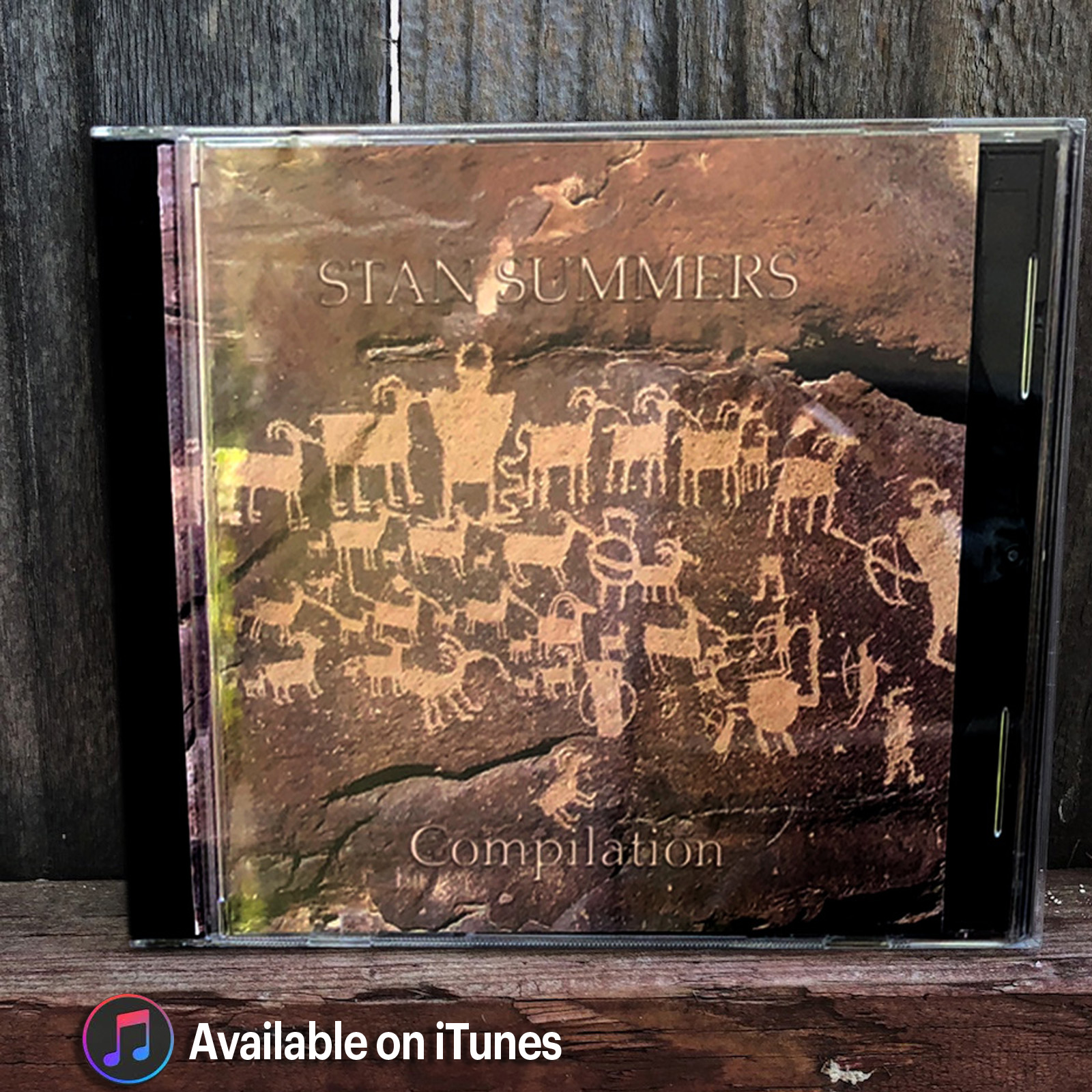 This CD Comprises some of the songs from the first 5 Cd’s. This is a variety of some of the most requested songs Stan Sings. Including: Walkin’ In Fire, More To Me, Train Song, and etc. 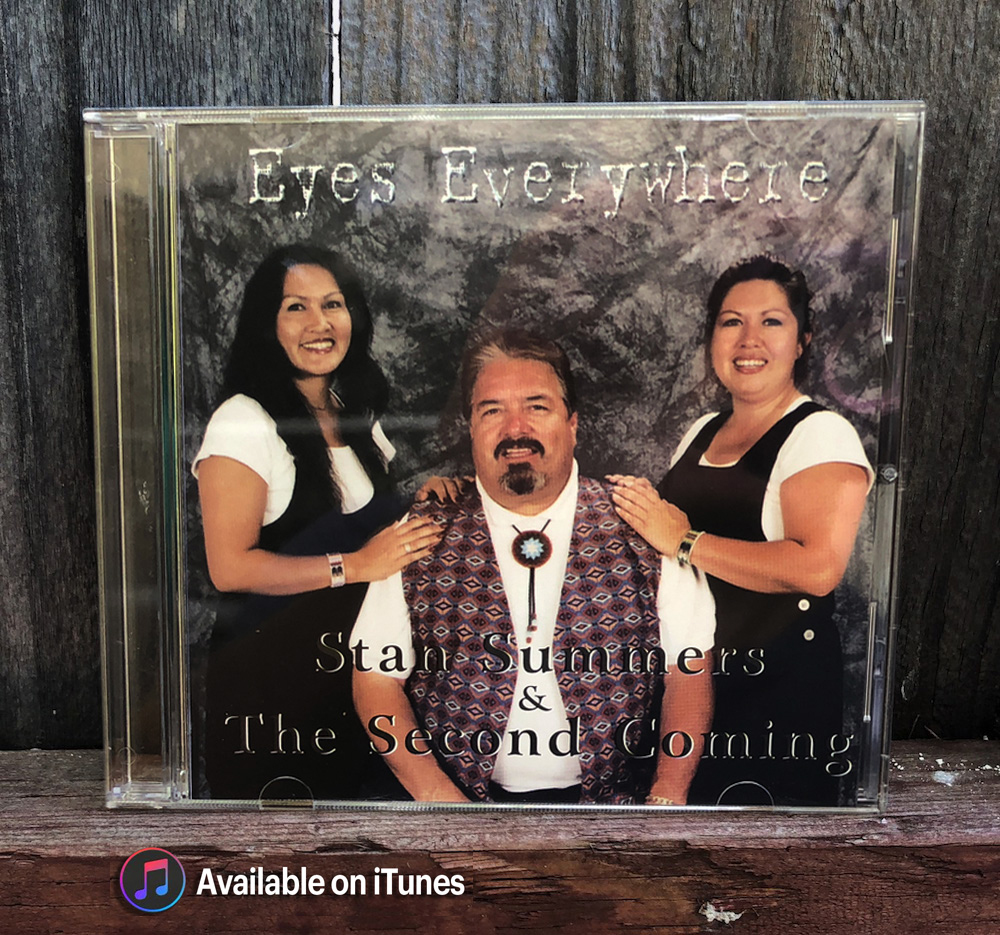 This album has the feel of a more contemporary style of music. 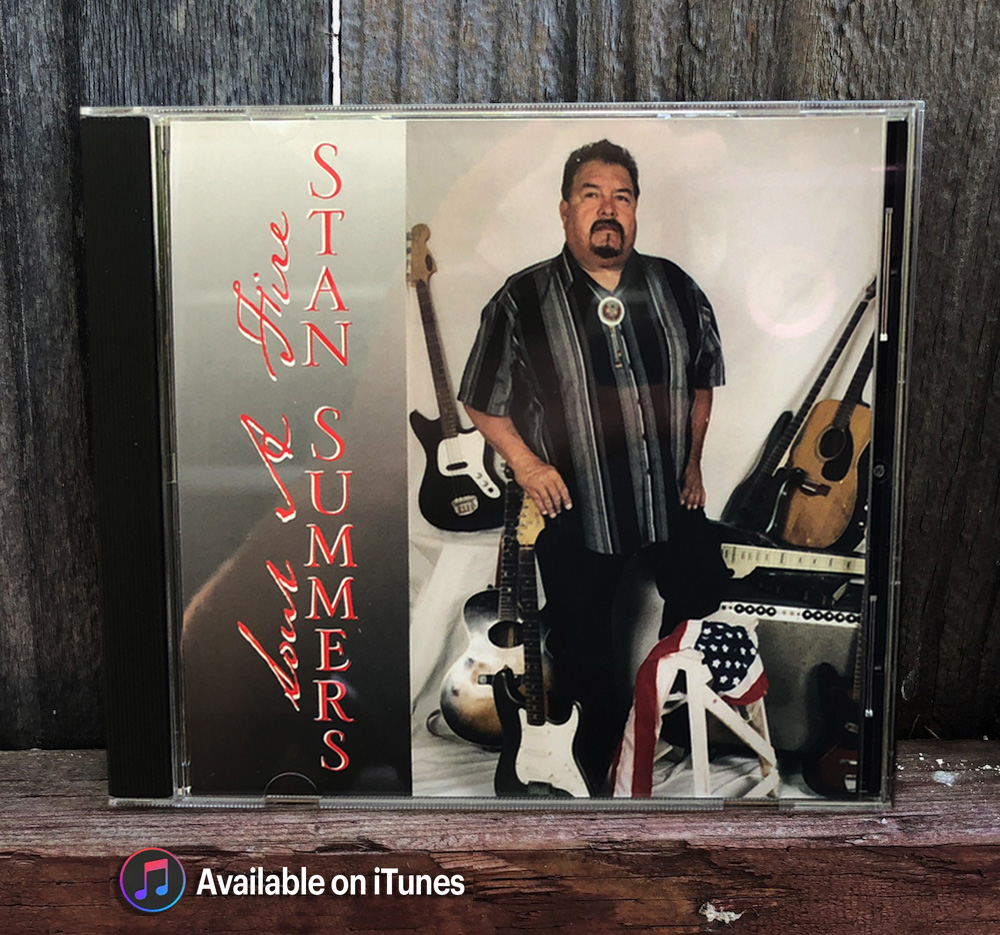 Nominated in 2003 for best Gospel Recording by The Native American Music Awards, Stan brings you his wonderful blend of music in this album, from Blues, Country and a small touch of Rock, A great CD! 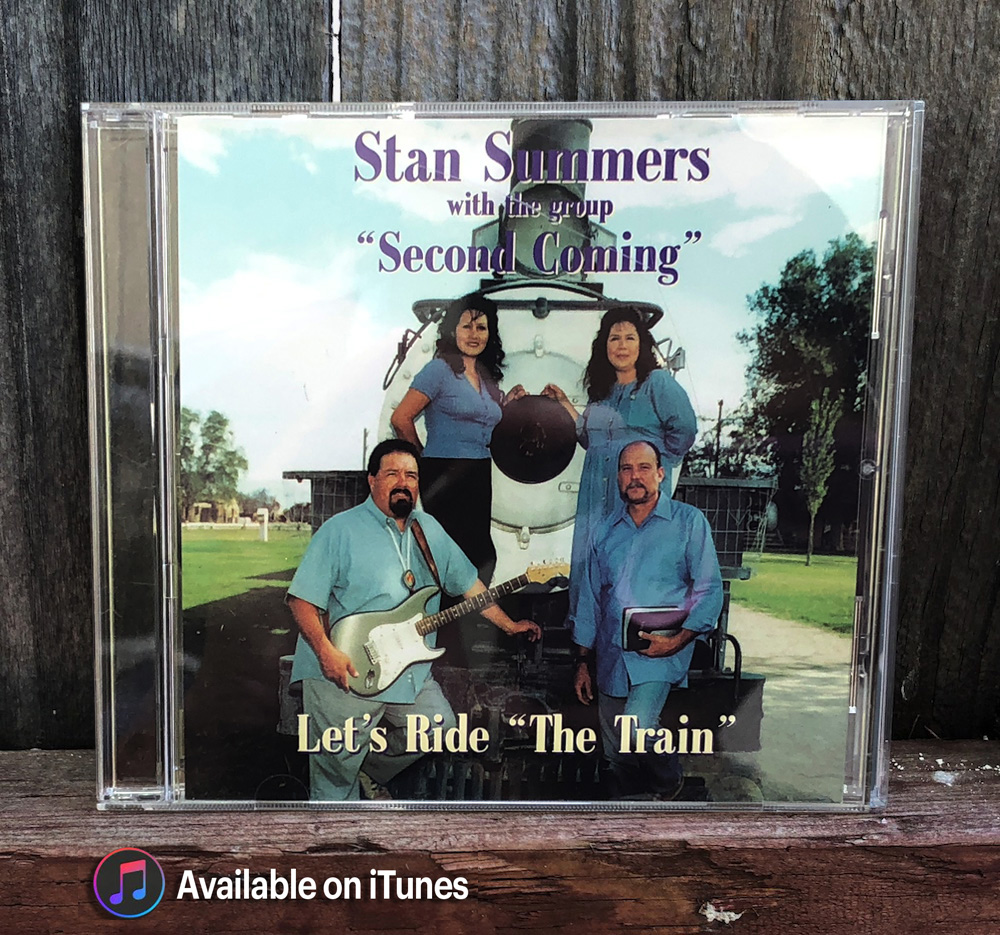 This album written by Stan has a mixture of old style pentecost with an up to date sound. 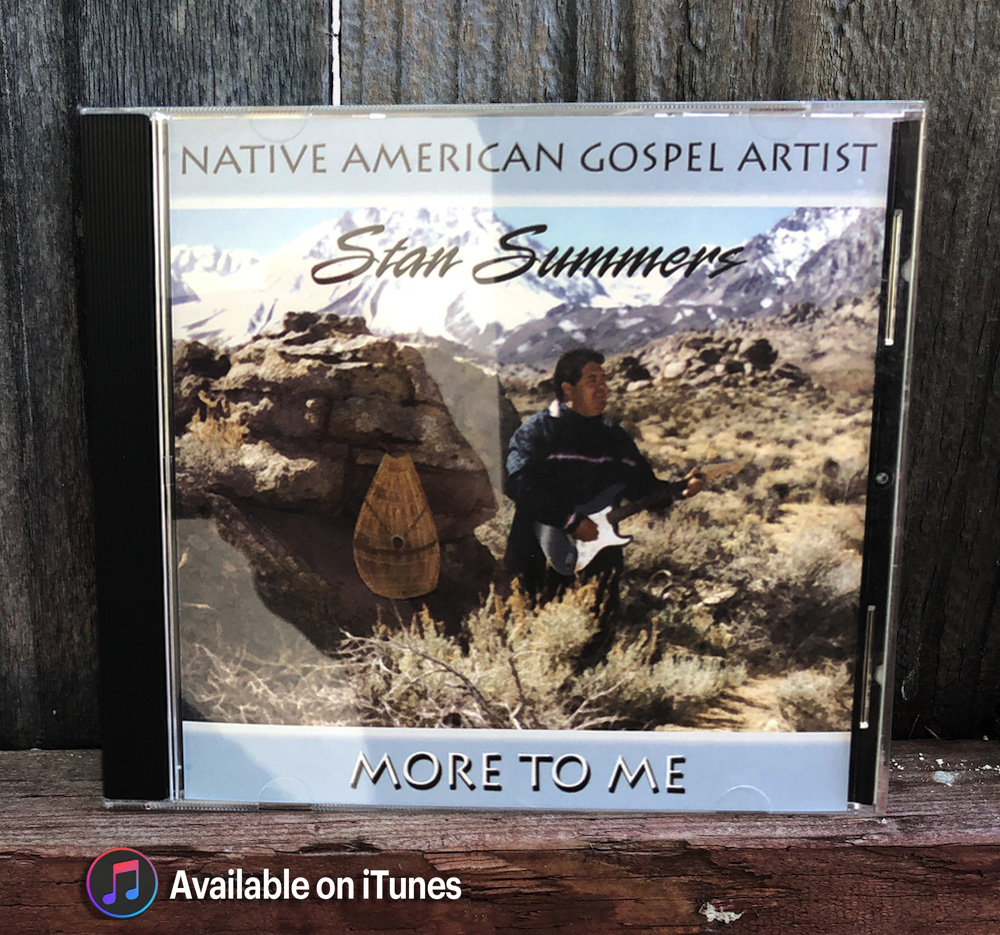 First album recorded by Stan and is still one of the most requested CD’s in his repertoire.